Your Wasserlasser Team
To install this AddOn you need the Toolbox

With which roster is the AddOn compatible?
Roster unabhängig/Not linked to any roster
Who created the AddOn?
Robitaille Fan

- new center ice, now with one big "Habs" logo instead of 2 small logos and the current name of the arena

- correct names of the retired numbers players on the rafters

- scoreboard, updated as similar as possible to the current one

1. I didn't touch the jersey chooser because the design of the uniforms is unchanged in the last 20 years. I also decided to do not update the two original jersey because the team don't use a 3rd jersey 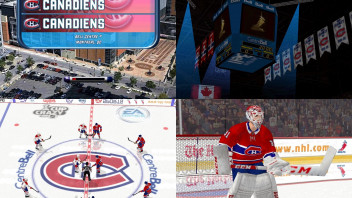 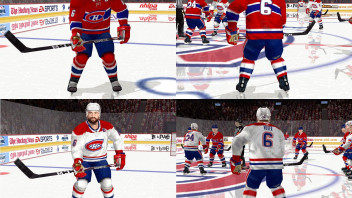